Ubuntu vs FreeBSD Hosting: Is There A Difference? 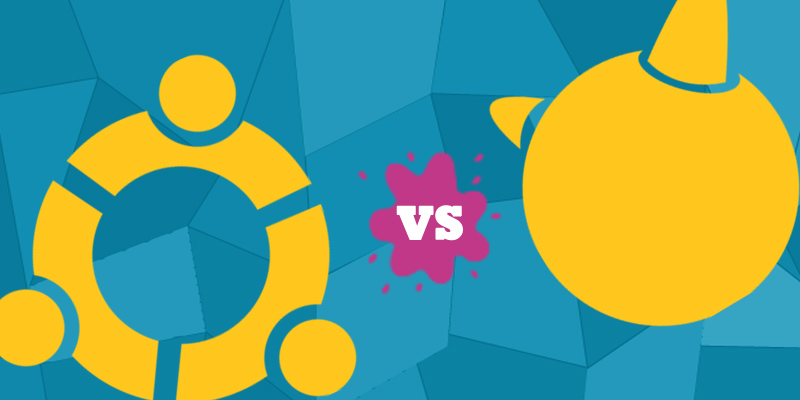 Choosing an Operating System for your account can feel a bit daunting. When first setting up a Hosting Account, many worry which OS is right for their needs. What’s the difference between FreeBSD and Ubuntu? Which one is right for me?

Well good news is that unless you are planning on performing some “in-depth” development on your account, you are unlikely to notice much of a difference between an Ubuntu & FreeBSD hosting account. Generally the systems are more alike than they are different. Both are open source, free for use, and based on Unix-like operating systems.

If it ain’t broke don’t fix it

Selecting an OS for your web hosting account is only important if you are performing something like custom installs of a language, or using a module/extension that pair Networks no longer uses. If you are happy with the Operating Systems of your current web hosting account, you probably don’t need to change it.

You may consider running one either one of these Operating Systems on your personal desktop or in-house server in the future. In that case, here is a quick refresher on both systems.

Ubuntu: Ubuntu is one of the most widely-used Operating Systems out there. It is compatible with graphics cards, 3D effects, and a wide range of hardware.  Compared to FreeBSD, Ubuntu is often thought to be a bit easier to handle and really shines as a desktop Operating System (like Windows or OS X). It comes with many ‘flavors’  like Linux Mint, Kubuntu, or Xubuntu. Chances are you are going to like at least one of them. Essential programs come pre-installed. You can also use an emulator like WINE to run many games and other applications like Microsoft Office.

Ubuntu also has a great community of support ready to guide you through the OS.

FreeBSD: FreeBSD, standing for Berkley Software Distribution, was primarily built for speed and reliability.  It’s designed to be as robust and efficient as possible on various platforms. Compared to Ubuntu, FreeBSD may work better on a server. Although fewer applications are available for FreeBSD, the OS is more versatile. For example, FreeBSD can execute Linux binaries, but Linux cannot execute BSD binares.

The FreeBSD Handbook is a great resource for learning more about BSD and it’s uses.