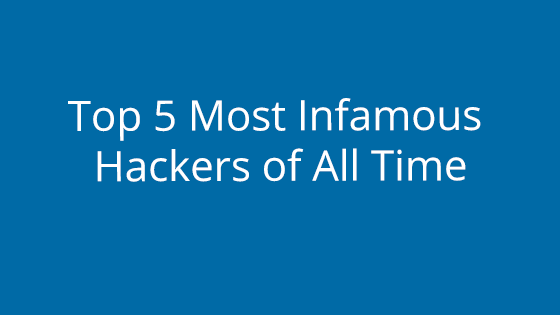 Who are these Infamous Hackers? And what do they want? When you think of a hacker, most people imagine a lonesome figure aglow by a single computer screen, frantically typing some matrix-like script in an anonymous subterranean basement. But Hackers and their motives are as varied and broad as ‘hacking’ itself.

END_OF_DOCUMENT_TOKEN_TO_BE_REPLACED 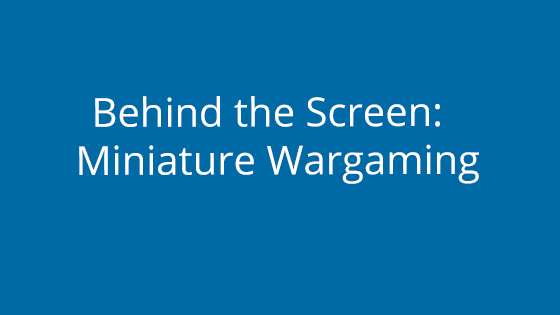 Behind the Screen, Geek Out

Ever wonder who’s pulling the strings around here and making things work? While keeping your website up and running is our primary goal while we’re in the office (and hey, when we’re not too), it’s what happens in our spare time that makes us an interesting bunch.